Rutger Mollee has worked for over 20 years with More Balls Than Most and is one of the most popular moderators in The Netherlands. With flair, speed and huour he switches between subjects and speakers and surface and depth. His background in Business Administration enables him to frame issues in a relevant and effective manner, while using off- and online communication tools such as ‘Buzzmaster’. Rutger Mollee was nominated as ‘Chair of the Year’ in 2014 by a professional jury.

Apart from his role as moderator, Rutger is also active as a comedian in Corporate Shows such as the Juggling Show and The Business Gurus. In 2013 he also performed in Dutch theatres with The Bullshit Stories and in 2015 he joined stand-up comedians Erik van Muiswinkel and Jan-Jaap van der Wal. 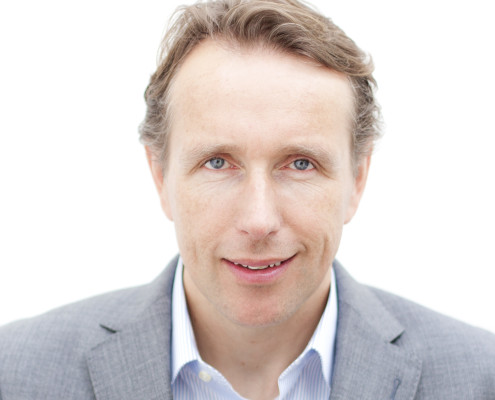 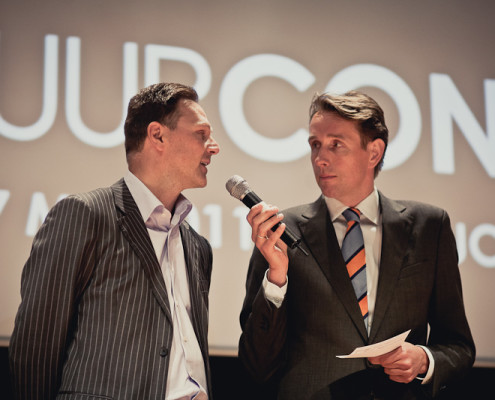 “Rutger Mollee from MBTM is a unique chair. He brings energy and momentum while grounding the audience in reality. We introduced a new formula for interaction ‘the speeddebate’, which was managed brilliantly by Rutger. As a co-host it was a pleasure for me to be working with him”